Madotsuki is a hikikomori who plays video games and dreams to pass the time. If you try to leave her room, she shakes her head in refusal. No clear reason is ever given for this, but you may be able to get an idea of her lifestyle through what you see as you explore her dreams and collect effects, some of which allow you to journey even deeper.

It seems no one is able to give a definite answer to what Yume Nikki's story is even supposed to be, if it has one at all. And that's amazing. Not that there's no deifnite story, but that what is there is able to be interpretted in so many different ways. The only relatively agreed upon thing is that Madotsuki has poor mental health, which could explain why she's a hikikomori, and definitely explains the ending (trigger warning for suicide at the end of the game, by the way).

I, unfortunately, think I can relate to Madotsuki a bit, especially during lockdown. Leaving the house can be difficult when you have a lot of social anxiety. That's what I interpret Madotsuki's reasons for not wanting to leave as, a mix of anxiety and depression. I also often have some strange-ass dreams. Not quite to the visual insanity of numbers world or neon world, but the storylines are just as wild as any of the events in Yume Nikki.

I think Madotsuki is heavily traumatized, which causes her anxiety and depression which causes her to stay inside, etc etc. Kyuukyuu-kun is a character people often point to to support this theory (and I agree, I'd just rather not get into kyuukyuu-kun's relationship to trauma theories since it's extremely uncomfortable for me), but I'd also say Uboa could be a manifestation of an abuser.

Uboa appears in one of the most normal, comforting places in Madotsuki's dream world that houses one of the most normal, comforting npcs. It may be a rare event, but when Uboa appears it flips all of that on its head. That comfort becomes distorted, sinister, predatory. And the only way you can "escape" is to just be trapped in another even WORSE place. You have to wake up to get out of it, and having to wake up in order to not be softlocked in this game is only reserved for extreme situations--this one in particular reminds me of the feeling of freaking out during a panic attack. You just want everything to stop. You want to "wake up" from the nightmare.

I'd even argue that the distortion that takes over Uboa's face when you interact with it could be a representation of not wanting to look an abuser in the face for a host of reasons. Distrust, disgust, fear, anger, etc.

A lot of the more disturbing events/locations are hidden deep in Madotsuki's dream world. To me, that shows that she's tried to block out whatever happened to her, and was quite successful at doing so (again, Uboa has a 1/64 chance of appearing, that's pretty damn small). While it sounds nice to forget all of your trauma in theory, its effects can never fade without facing it and working through it. They aren't just mental/emotional effects either, they're also physical. Maybe some of the effects have a connection to this? I honestly haven't been able to make any connections yet, but I thought it was worth mentioning.

The knife. The most useful effect in the game. I absolutely think it's related to trauma as well, but not in the way you might think (self harm). Madotsuki is able to go around and stab tons of npcs, killing them, and through killing them sometimes opening new areas. Rage isn't talked about enough when it comes to trauma, and I think the knife is a manifestation of her anger at whoever hurt her. Rage can cloud your vision at times, but it can also give you the strength to put your foot down and say no. Sometimes it even helps you deal with confronting what you went through in the past.

You can get to kyuukyuu-kun by slashing open a part of the wall in numbers world. You're able to get past it easily enough, but once you enter the door at the end of the hall you're greated with a flashing face that forces Madotsuki awake. With what I've said so far, I believe this is her trying to go back to face her trauma, then inevitably getting overwhelmed as she has no support system. Whether she's purposefully doing this or her mind is desperately trying to heal itself, who knows.

The end of the game would be her failure to begin healing from her trauma. This doesn't make her weak or a bad person, it just means she was never given the support she needed.


I may add more to this later (and probably edit it since I wrote it in one sitting at 10 pm lmao), but for now I hope whoever actually read that whole thing enjoyed it! If you want to put your theories in the guestbook or chatbox I'd love to hear them! Just make sure to trigger tag things for others if it's needed. 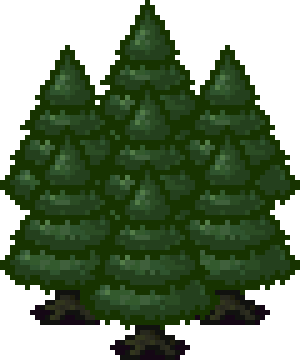 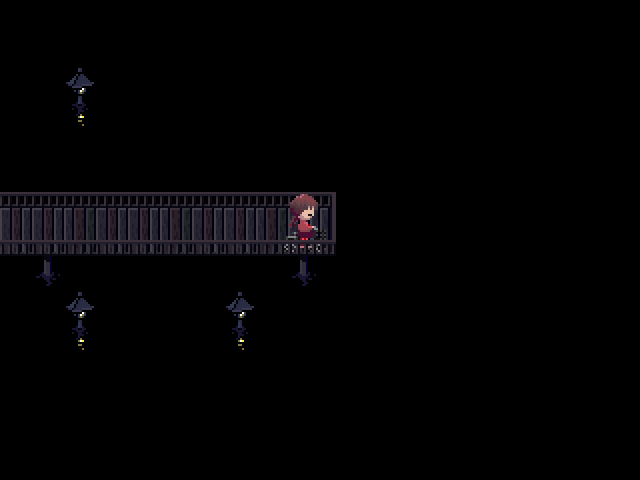 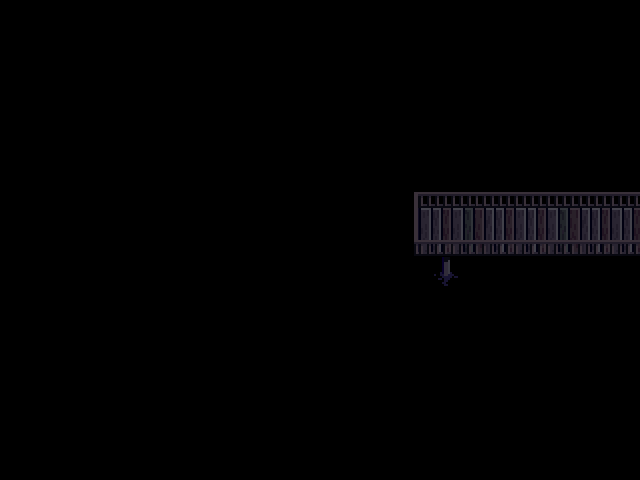 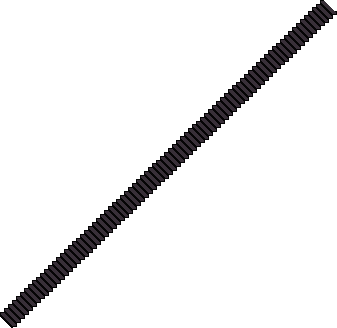