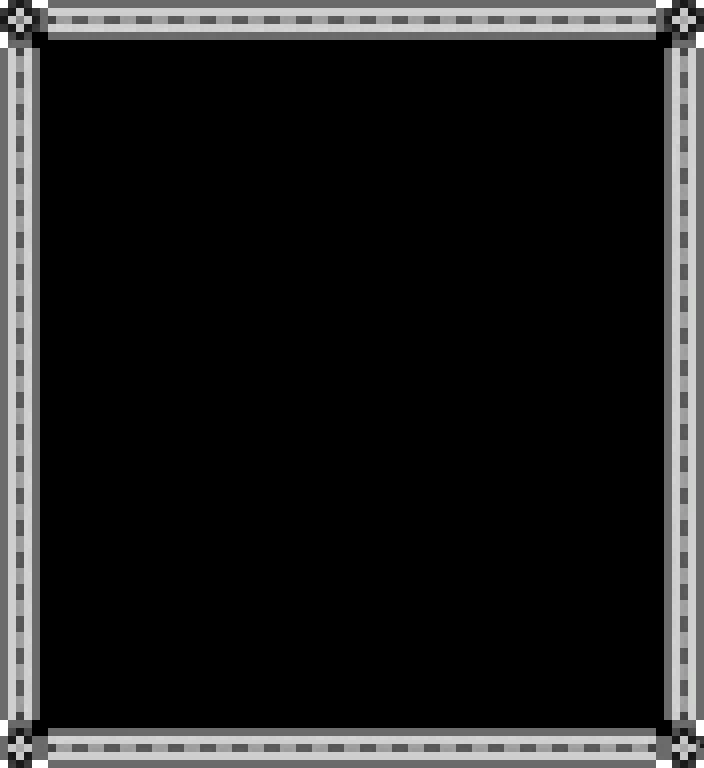 Like its inspiration, Yume Nikki, .flow stars a hikikomori who spends her time inside a dreamlike state called flow. Unlike Yume Nikki's Madotsuki, though, Sabitsuki's dreamstate is far darker, and far more gorey. While there's debate about whether or not Yume Nikki counts as a horror game, there's no doubt that .flow does. As you explore Sabitsuki's dreams you'll find all kinds of locations and npcs that may offer some answers as to why her subconscious is the way it is.

.flow was released in 2009 by lolrust, making it one of the earlier contributors to the RPGmaker horror genre. And it's still being updated today despite being over a decade old! Even if it wasn't, there's already tons to explore in the game. If you're a fan of surreal games like Yume Nikki and gorey horror like The Witch's House or Misao, this game is perfect for you.

While I had a lot of thoughts about Yume Nikki, I honestly don't have many coherent ones about .flow. I love the aesthetics and vague story bits scattered throughout the game but I've never really pieced together a full theory of my own. The most I can say is the obvious--Sabitsuki likely has some sort of disease or illness that's slowly killing her, hence the degradation motif that's present everywhere in the game along with the hospital area. That could also be why she never leaves her room: she's too weak to. Maybe going into her dreamstate is a way for her to explore since she can't go outside, but her mental health is suffering so much from being isolated that even her dreamstate is full of horrors. It definitely wouldn't help that she seems to have had a rough life beyond her illness as well.

There's a few effects that support this too, like the plant effect and viscera effect. They both show her being overcome by a physical ailment that she can't control.